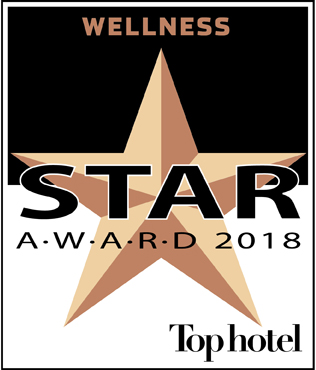 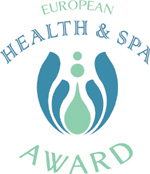 Herr Kronreif from Golling - uses ZirbenLüfter® CLASSIC in the bedroom

In 2001 I started to have problems with my lungs (breathlessness and heavy coughing). After a number of tests by a pulmonary specialist and in hospital, I was diagnosed with COPD (chronic obstructive pulmonary disease) My lung performance was approx. 50%, no improvement in lung function possible.

Quite by chance I discovered the positive effect of the ZIRBENLüfter. I received a unit from Herr Höllbacher to test. After just a few weeks my coughing fits in the night had been reduced.

I now have less discomfort and my lung function has increased by 70-75%. I can recommend the ZIRBENLüfter after 4 months of use for respiratory problems.

This website uses cookies to provide you with the best possible functionality. If you do not agree, the following functions are not available to you: